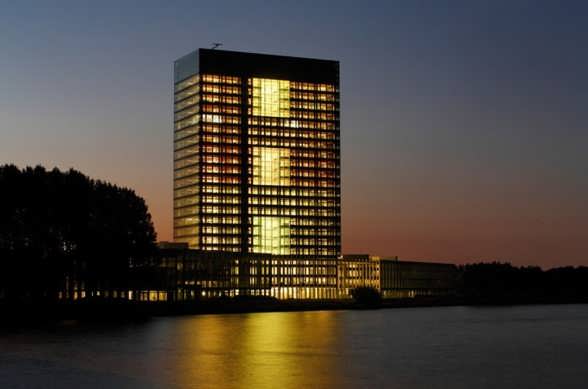 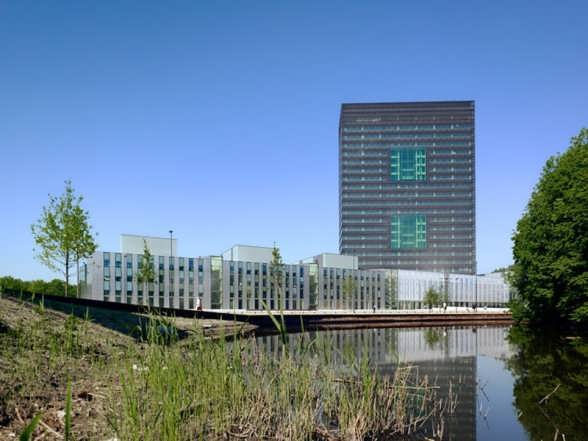 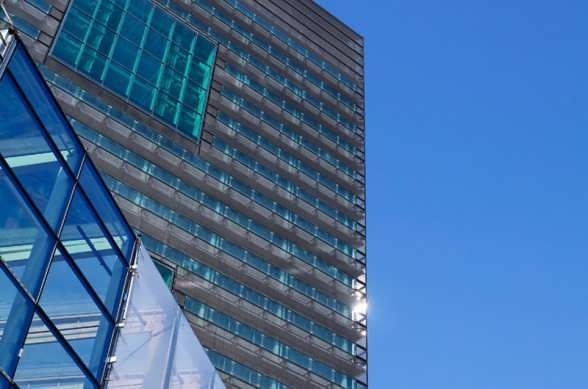 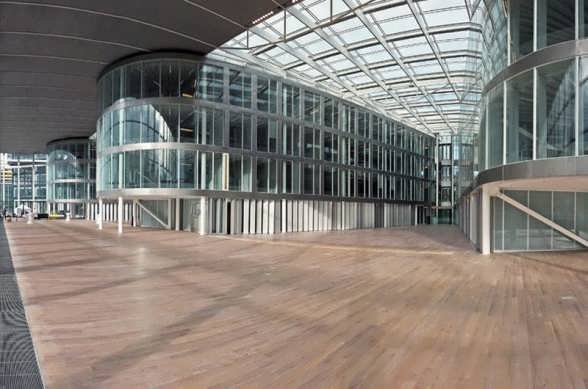 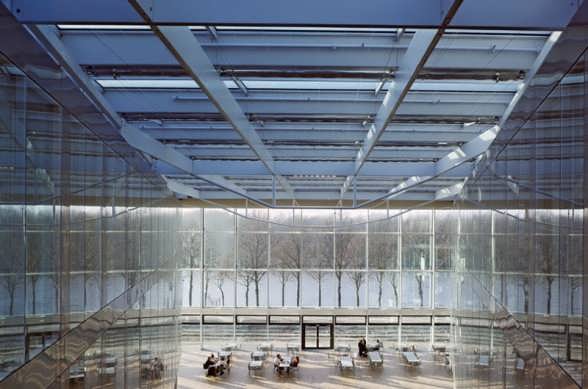 Office Complex in Utrecht, the Netherlands, has been enthusiastically acclaimed at the festive Dutch Construction Gala this Wednesday (11 Feb). The project’s architect cepezed’s Ronald Schleurholts and the commissioning Government Buildings Agency were awarded the Dutch Construction Award 2009 for the project’s excellence in different aspects.

The jury, amongst others comprised of professors in sustainable housing and architectural engineering and presided by former secretary of state Karla Peijs, praised the project’s sustainable features in their observations. Westraven is a complex and large-scale combination of an existing tower and new construction for various sections of the Dutch Department of Public Works in the Westraven area between the Amsterdam-Rijnkanaal and the junction of the A2 and A12 motorways at Utrecht. The programme covers more than 53,000 sq m and consists of office space, conference facilities, a national meeting centre, a communications centre, and the Future Center for the Department of Public Works.

Vides, atriums, conservatories, and inner gardens furnish the transparent new construction with an unprecedented spatial quality, and are also important for the orientation of the staff and visitors.

Much attention has been devoted to realizing perfect equilibrium between low energy consumption and an optimum working climate. For this purpose, an ingenious climate concept has been developed which makes use of thermically active floors, among other methods. The conservatories also work as climate buffers and the artificial lighting adjusts itself automatically to the colour and intensity of the incidence of daylight. Furthermore, a revolutionary feature is the innovative second-skin fa?ade of open-weave, teflon-coated glass fibre that offers all-round protection against the wind and makes it possible to work with open windows, even on the top floors.

The Music Building was designed by 3XN Architects in Amsterdam, Netherlands. The prize for best Dutc…